We are back home now and still jet laggin’. Some of us are still waking up at all hours of the night and some of us can’t get out of bed in the morning. In reality, Andy wakes up early, I can’t get up in the morning, and the kids are all adjusting just fine.

Other than the sleep thing, I am cold. Andy is cold. The sun has been out and I’ve been hearing people talk about how nice the weather has been. It may feel warm when you’re sitting in the car and the sun is beating in through the window, but the second you step outside…cold. I’m whining, I know. I loved the warm weather. I loved the humidity, the heat, and yes, even the sweating. I miss it. Slowly the reality is setting in that we still have four more months until it really gets warm.

Okay, I’ll stop. The northwest is beautiful, the air is clean, I’m thankful…blah, blah, blah (as Josie would say).

I really wanted to write about one last part of our trip that was one of my favorites.

We stayed one night at the Blue Mansion Hotel in Penang. This mansion was rated one of the 10 best mansions in the world and was rated number one best (and only) mansion I’ve ever stayed in. It was built 133 years ago for a man who owned four other mansions in Hong King, Singapore, Indonesia, and China. No big deal. I never have and never will stay in such a magnificent, historical place.

The kids were as much in awe as we were. Although, I think they were most excited about the mosquito net surrounding their bed and their “sarong party”. The latter was a boys only activity, much to Josie’s dismay, since it involved nakedness. Just hearing their squeals of laughter was pure entertainment.

This place was beautiful and grand and had so much history. Words are hard to explain, but photos help. 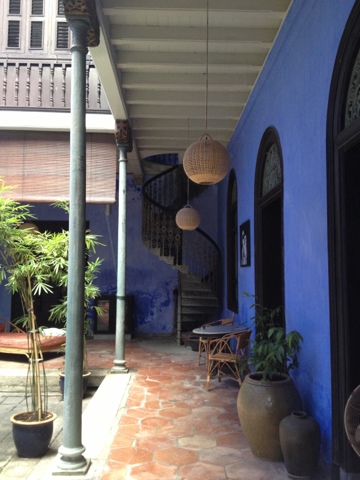 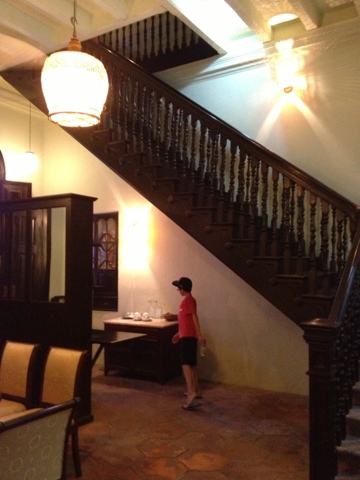 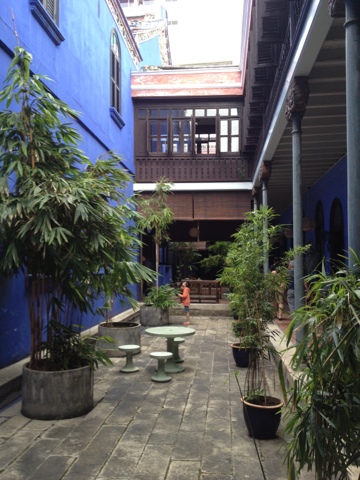 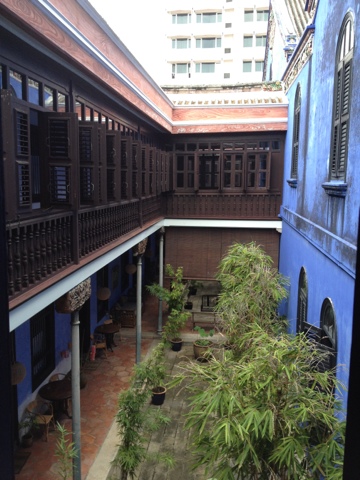 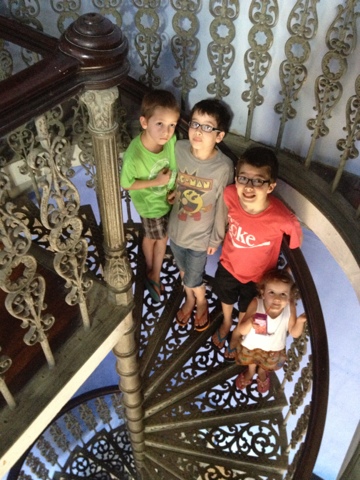 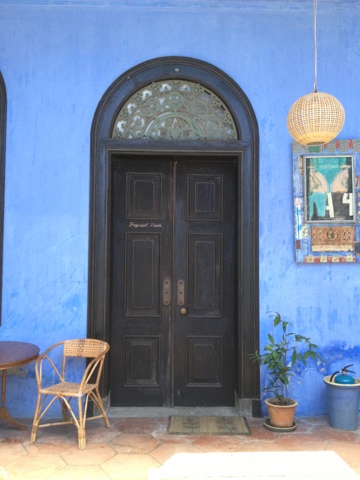 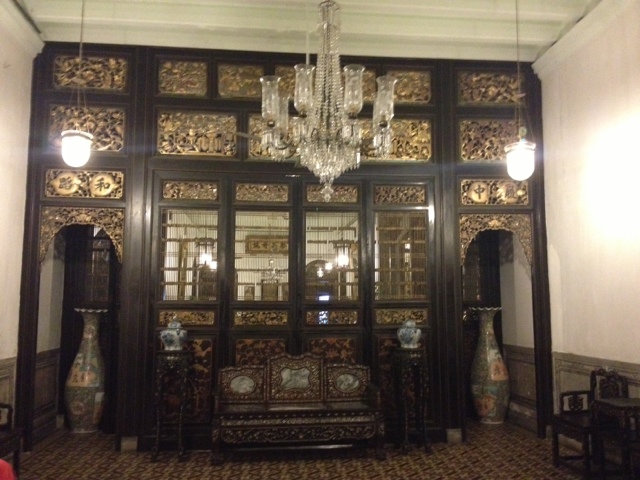 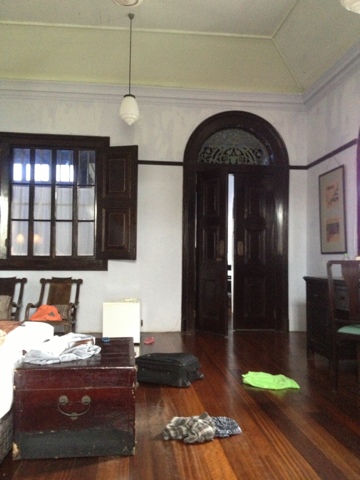